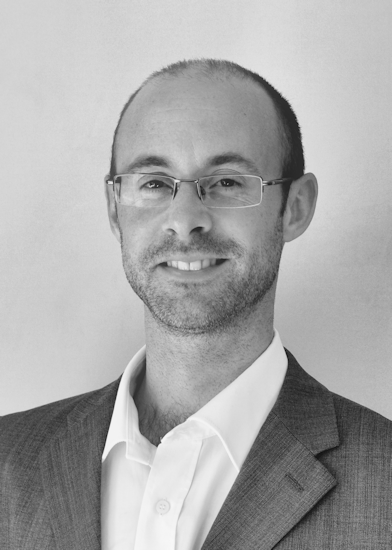 Dr Alec Bennett leads on the development and delivery of our weather courses. A long-term Fellow of the Royal Meteorological Society, he became a Chartered Meteorologist in 2013 and won the Society’s FitzRoy Prize in 2017 for distinguished work in applications of meteorology.

Since building his first weather station at the age of 13 he has been fascinated by the skies. He holds a degree in Geophysics, Masters in Applied Meteorology and PhD in Atmospheric Physics. After university, Alec worked as a senior scientist at the Met Office and then moved to private industry, where he developed weather observation sensors for the aviation and marine industries. During this time, Alec invented a new type of thunderstorm detector now used successfully throughout the world.

Alec keeps pace with the latest developments in weather science as a Visiting Research Fellow at Bath University and is the author of more than 50 publications, including research papers, textbook chapters, patents, magazine and conference articles on meteorology. Alec is an internationally recognised authority on meteorology, having held positions representing the UK government at an international level.

In addition to weather research, Alec has delivered technical training for a wide range of trainees spanning the academic, public and private sectors. An experienced presenter with a friendly and approachable style, his knowledge and ability has earnt him mentoring awards, an average score of 9.6 out of 10 for client satisfaction and broad recognition as a trainer of choice.

Weather Skills is a trading name of Sandstone Training Ltd.

All contents of this site are Copyright © 2018 Sandstone Training